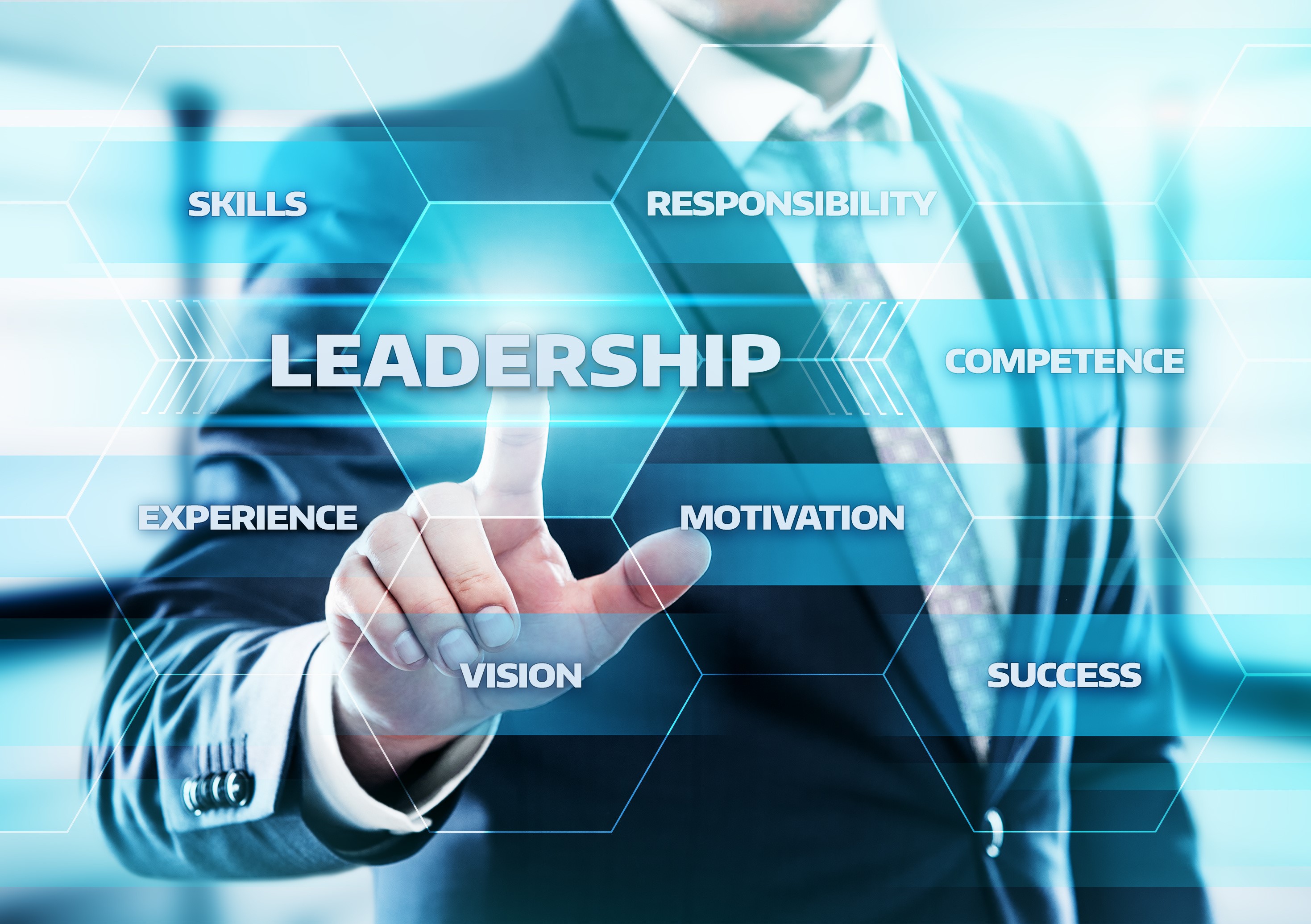 As leaders, we can delegate anything except our responsibility. Leaders simply cannot give it away. We can model it. We can teach it. We can share it, but we still own our role and leadership responsibilities.

Responsibility is the capacity to meet obligations, the act of being accountable, and a duty of trust. It is the ability to make and keep commitments. The leadership role you operate in defines the responsibilities you have. Titles like President, Executive Director, Program Director, etc. all define levels of responsibility.

In the words of former U.S. President Harry Truman, “the buck stops here.”  This means that the leader is responsible for everything under his or her leadership. Your desk is where it ends.

I remember when I was working for David Wilkerson and a call came in for him. I answered the phone and the pastor calling wanted to speak to Brother Dave, who was in Europe on a crusade. I did my best to help him, but this man was demanding, accusing, and rude. When he began to get really ugly, I suggested, “Perhaps you would like to speak to his son-in-law.” I transferred the call and hung up the phone, putting the burden on someone with more responsibility than I had. The problem was, his son-in-law had no more power than I did to help this pastor. He needed to speak to Brother Dave, and let us know how unhappy he was when it wasn’t possible. After, while the son-in-law didn’t appreciate me giving him the call, we laughed about how quickly I had shifted the responsibility.

In 2 Chronicles 20:1-25, Jehoshaphat became King of Judah. He assumed the responsibility of leading the people, protecting them, and managing the resources of the nation. In his leadership role, he was faced with some of the most challenging events of a lifetime. I believe we can learn from some of his actions and relationship to responsibility.

In verse 2, we read that Jehoshaphat heard an army was coming against him from three nations. He would have realized that they had overwhelming odds at winning a battle and overthrowing Judah, but chapter 20 gives us a beautiful example of how a leader can respond to challenges:

Jehoshaphat was terrified, but he didn’t let it paralyze him. He stayed calm enough to think and consider his options. When we face situations that cause fear, we must slow down, calm ourselves and think.

Here, we see him seeking the Lord before he did anything else. He sought God’s perspective and wisdom on the situation. We all know the power of prayer and how it is the first place to go when faced with overwhelming situations, yet sometimes we don’t go there. We try and solve the issue out of our strength and past experience. This is always a bad idea, because we end up having to relearn the need to pray.

He didn’t act alone, but gathered the people to inform them of the issue at hand. He stood as the one responsible to lead them and let them know that he was doing something about the challenge they faced. I know that, at times, it’s difficult to stand before your team when faced with an overwhelming challenge and declare boldly that “God is with us!”

He listened to the voice of the Lord and knew what to do. He saw the way, and owned the responsibility to lead the people forward. He knew the steps to take to win.

Jehoshaphat assembled the key players and laid out the instructions on what each of them had to do. Leaders need to take the responsibility to see the plan forward and recruit the help of the team to lay out a clear strategy of how to move the vision forward. The leader must take the key role in knowing where to go, and lead accordingly.

With precision, he followed what he had heard from God and succeeded. He led his nation to victory, only because he trusted in God and followed His plan.

We own the responsibility to lead where God has called us. Yes, there are challenges, and yes, there are days you do not know if you will survive the challenge. Those are never fun times in the role of a leader, but they are part of the journey. We all face those difficult times, and we all have to stand up to the challenge and own our responsibility.

Leaders who shy away from owning their responsibility will always have an excuse for their actions and reasons why things are not working out for them. That may sound tough, but leadership is tough and not everyone is cut out to be the leader.

Let me encourage you to lean into the challenges ahead of you. Own the responsibility, and go to God in prayer for the answers. Whatever He says to you, do it! That is all that will matter.