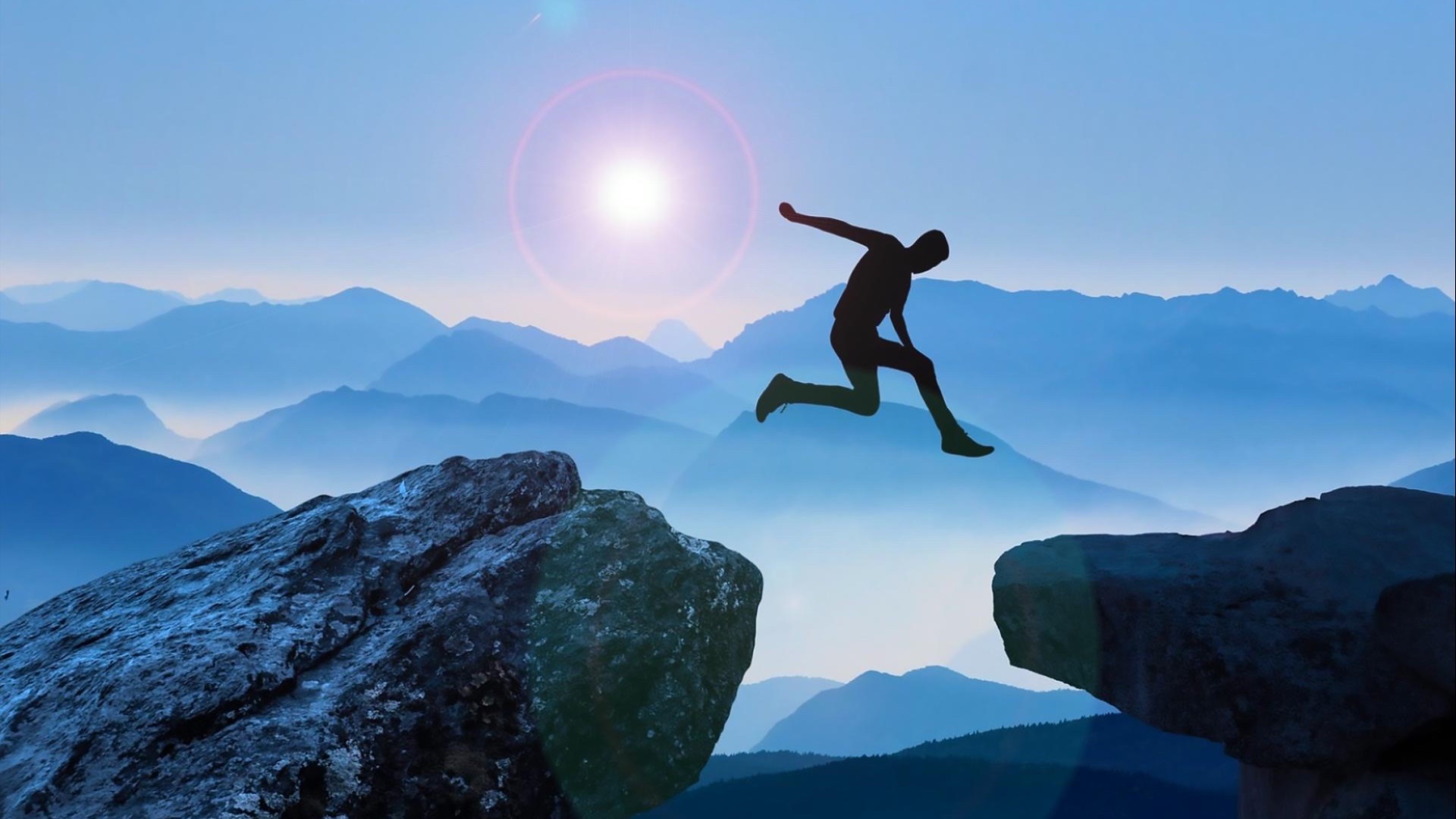 Every leader faces challenges and self-doubts. Sometimes, our limitations are real, but often times, they are merely perceived.

We have many biblical examples of men who felt less than qualified to be leaders. Moses, Saul, and even David, felt less than capable to do what God was asking them to do. Moses struggled with a speech impediment. Saul struggled with insecurity and hid on the day they were to introduce him as king. Actually, insecurity seemed to plague his entire reign. David was the last of the sons that Jesse presented to Samuel. He was a sheepherder and was content in his role.

Yet God chose each of these men to take on major roles in His Kingdom. Think about it. What are some haunting feelings of limitation that you deal with? Even though we all have one or two areas where we feel limited in our leadership ability, God has called and equipped us with the skills and gifts we possess. We each have a call to reach addicts for Christ, and we work hard to lead a team who endeavor with us to deliver hope to countless numbers of addicts.

When I read 2 Samuel 5, I read clear principles that relate to biblical leaders who took the responsibility God entrusted to them and stepped into the roles He asked of them. Even though Saul failed in some aspects, he led Israel for many years.

Let’s take a look at why Saul failed as Israel’s king and why David succeeded. Saul’s attitude and insecurity seemed to clamp down his ability to grow, but David continued to grow and allowed his leadership skill level to increase.

John Maxwell pointed out the following thoughts in his Leadership Bible:

Saul never got over his internal feelings of his own limitations and fears.

God anointed Saul, removed all limitations, and empowered him by His spirit to lead. However, we see in 2 Samuel that Saul struggled with fear, impatience, denial, impulsiveness, deceit, and anger. All of which affected his leadership, decisions, and actions. Real or perceived, Saul felt less than others even though he was king. He did not manage the temptations to let his perceived weaknesses overtake good leadership. God removed His spirit, and Saul suffered from it. His reign ended sadly.

David also had limitations, but he seemed to deal with them in a more responsible way. We see several limitations mentioned in 2 Samuel:

God chose to anoint David as king to follow Saul even while Saul was alive. This certainly added to the challenges in his life and leadership. He had the same temptations that Saul had with anger, fear, impulsiveness and the rest, but he kept a repentant heart. He always stayed in the role of a servant to the king. He never raised a hand against Saul in spite of the many times Saul tried to kill him. He was chased, driven out of town, and faced many challenges to find food, support from friends, and safety from Saul.

Both David and Saul rose in leadership, but David’s reign was one to remember because of his repentant heart before God. He kept his attitude in check and his heart right with God.

In the ministry of Teen Challenge, we have leaders who also struggle with limitations. We have real and/or perceived issues that challenge our confidence. I want to encourage you to stay the course and stay true to your call. Stay in the Word, and stay in prayer as you follow all you believe God is asking or has called you to do. Regardless of the limitations you feel, God is with you, and He will see you through.