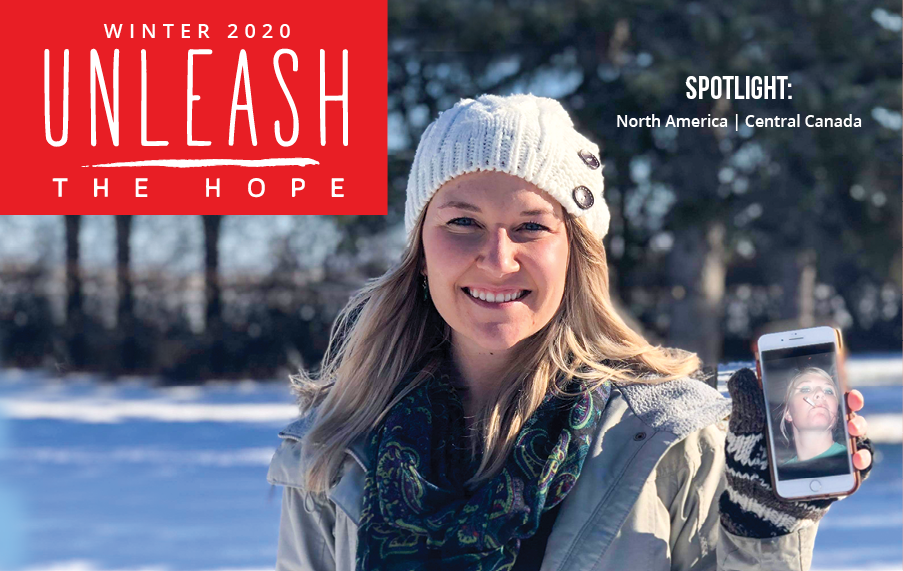 “A Miracle of Survival & Rebirth”

Influenced by the friends in the neighborhood she grew up in, Tara began experimenting with drugs at the age of 12. What started with smoking marijuana, quickly led to stronger drugs. Before she knew it, she was addicted to crack cocaine and dangerously injecting herself with other substances.

“My mom finally kicked me out and I was living on the streets,” Tara remembers. “I was deep in my addiction, filled with so much shame and guilt. I never thought I had any worth.”

Trapped in darkness, Tara’s life was no longer her own. She continued to spiral out of control until one night she overdosed outside of a gas station. She awoke to the police trying to get her to breathe. “They called an ambulance and rushed me to the hospital where they told me my heart was only beating four beats per minute. I should have died, but didn’t. The doctor told me it was a miracle.”

“There is freedom ... Jesus is the way.”
Tara had no one to turn to after she was released from the hospital. She had no home, no job, and no hope for her future. In a last-ditch effort to escape her addiction, Tara turned to Teen Challenge for help. That’s when God took hold of her life. “His grace allowed me to understand that I was forgiven and loved. I began to realize that I was worth saving.” 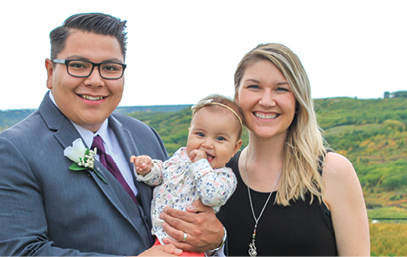 Today, after graduating Teen Challenge, Tara’s life has been totally transformed. She’s now married to another Teen Challenge graduate, Aaron, and they both work at the Teen Challenge Women’s Home in Manitoba, where they help women escape the bondage of addiction. They are also blessed with a beautiful daughter, Stella. “I never imagined that it was possible to have this great of a life,” Tara says.

Thank you for making hope possible for others like Tara, all around the world.

Spreading Hope Throughout Canada and Around the World 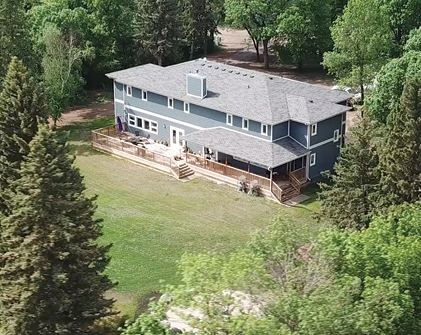 The Adult & Teen Challenge Brandon Women’s Center is just one of the many life-changing ministries your support has brought to life in Central Canada and around the world. Opened in 2012, the center offers a 12-month residential program for women who are seeking freedom from life-controlling addictions.

With Christ at the center, the Brandon Women’s Center offers true hope for lasting recovery. The program is modeled on biblical principles and accountability, offering individual and group mentoring, work therapy, community service, and recreational activities. In a recently renovated facility, the program has expanded to accommodate 16 women.

God has also opened a door for the women’s center to fund their ministry in a new way — a SuperThrift Store recently opened. (See article to right.)

Thank you for changing lives throughout Canada
by supporting Global Teen Challenge. 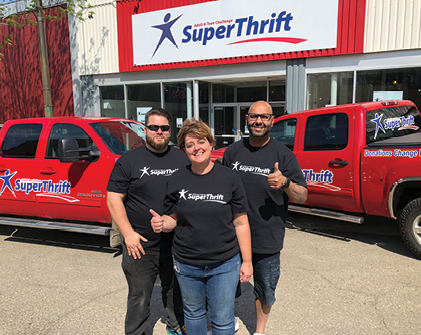 The Teen Challenge SuperThrift store is now open and located in downtown Brandon, giving women in the program an opportunity for real-life work experience, while the proceeds all go to support the women’s center.

“God has truly opened this door for us,” said Kim Lowes, director of the Adult & Teen Challenge Brandon Women’s Center. “We had been praying for the right location while searching for a building, and when this one came open, we quickly realized that God had a plan for it,” Kim said. “I love the opportunity that it will give the students in our program. It will help us with funding, but more than that, it’s going to teach our girls great work ethic.” 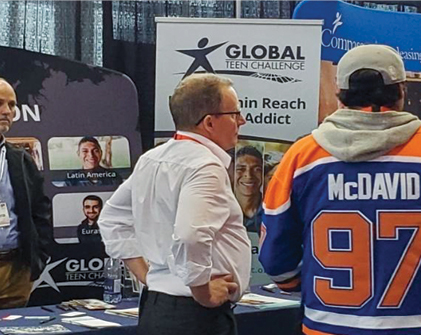 “I am so grateful that Global Teen Challenge was able to attend the World Pentecostal Conference in Calgary, Canada, where over 5,500 key leaders from around the world were present. At the conference, we met Colin (#97) who came to our Global Teen Challenge booth. His addiction had become so desperate that he found himself drinking hand sanitizer in the men’s bathroom. There were no empty beds available at the time we met Colin, but our local and regional Teen Challenge affiliates are committed to pursuing a place for his recovery journey.”

Your continued prayers and support can help transform the life of someone like Colin.
Thank you for all that you do.

The indigenous communities in Canada’s far north experience temperatures as low as -45° F with wind chills of -94° F. The Inuit and native people have an 80% addiction rate and have suffered from generations of alcohol abuse, huffing, and now methamphetamine addiction. Suicide has been reported to be the highest in the world in these communities, specifically among the young people.

But there is hope! The Department of Justice for Nunavut (Canada’s newest territory) has reached out to Global Teen Challenge for help in establishing a residential program in the community of Rankin Inlet. It’s our shared desire to work alongside people being released from jail there with our core 12-month faith-based discipleship program. We hope to duplicate in Rankin Inlet the success of the other Teen Challenge programs in that region — bringing God’s hope to the hardest to reach people. 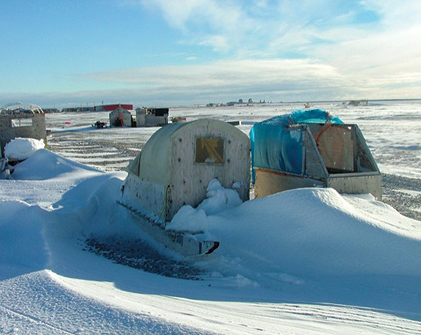 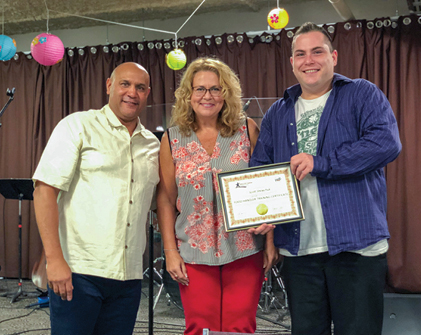 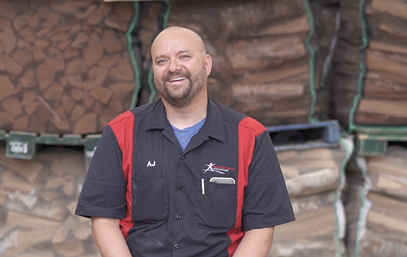 “The night before I came to Teen Challenge, I slept next to a lawn mower in someone’s backyard shed. I walked into Teen Challenge with a garbage bag full of clothes that probably weren’t even mine. That was 10 years ago, and now I have a job and I own my own house. To most people that’s normal, but for a recovered addict, it’s a miracle! I have never felt this fulfilled in my life. It’s a joy that I can’t describe.”

Please Join Us to Help the Hurting This Christmas Season
The holidays can be overwhelming for many people struggling with life-controlling addictions. On Christmas day, 1080 people will die from drug and alcohol related causes, that’s seven people every minute. Thank you for considering a year-end gift to help put hope within reach of these lives worth saving. Your prayers and support bring hope to the hopeless.

Help us give hope to the 270 million people
struggling with addiction this holiday season.

As our family prepares to celebrate Christmas and find comfort and joy in Jesus’ birth, remember that without His love, the only comfort many people know is the addiction they simply can’t escape. So, as 2019 comes to a close, I hope you will consider Global Teen Challenge as your charity of choice for a year-end gift. The stories in this newsletter show that transforming a person’s life by giving them hope is the greatest gift you can give. 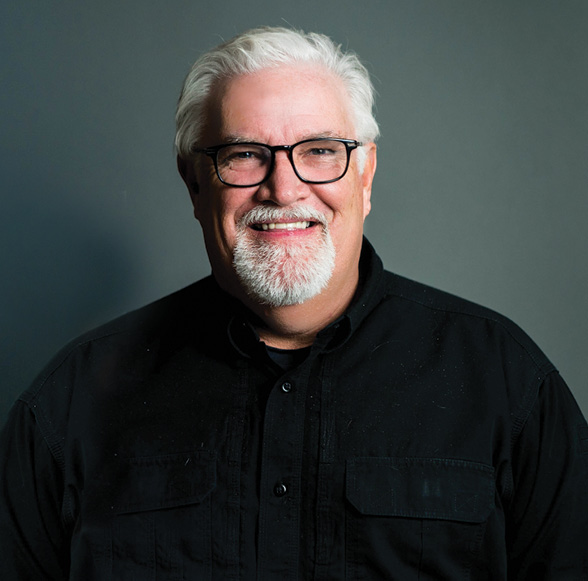 HELP US PUT HOPE WITHIN REACH OF EVERY ADDICT!

Pray for those struggling with
life-controlling addictions.

Volunteer at one of our 1400 affiliate locations in 125 nations around the world.

Use our secure online
DONATE NOW to give hope.