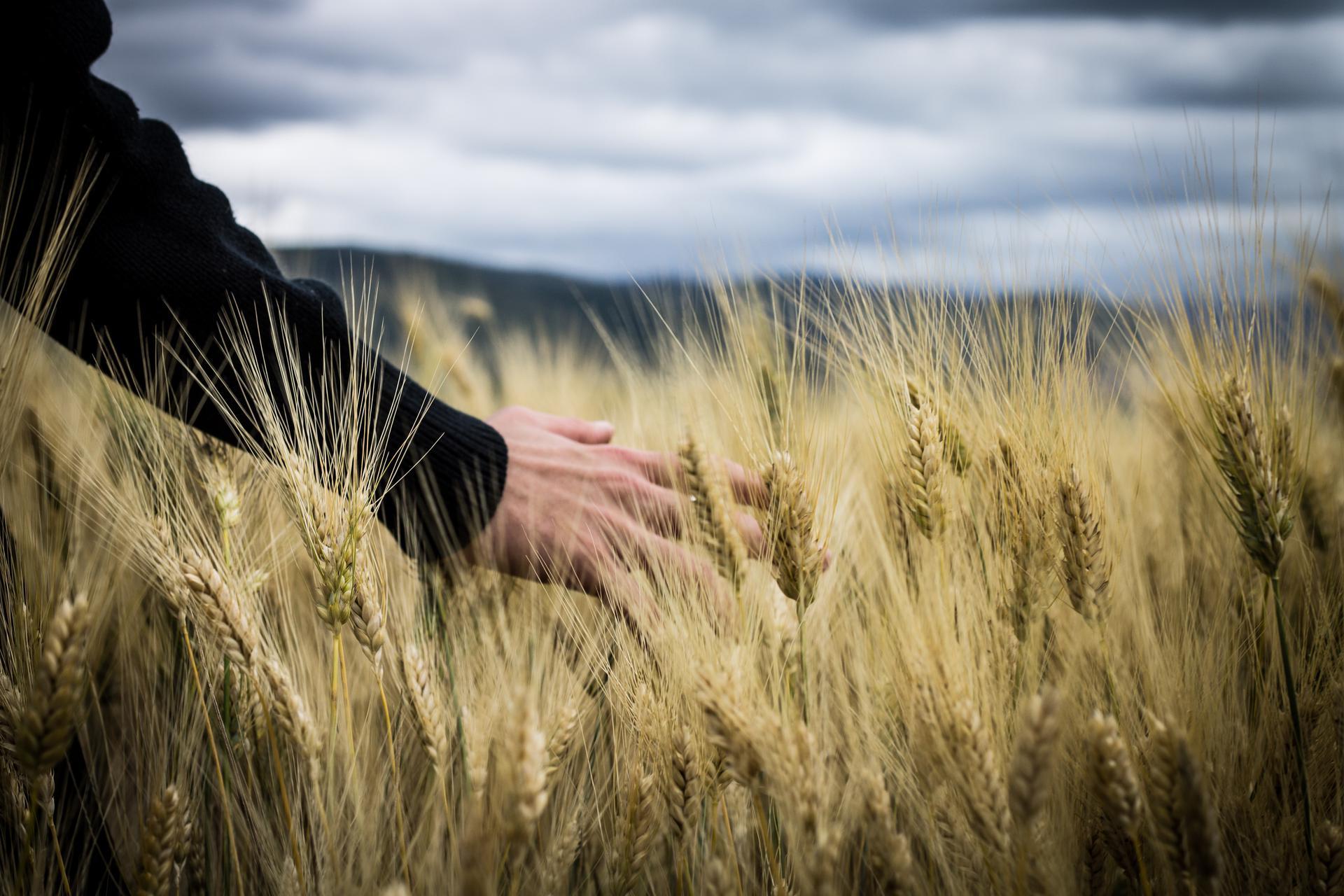 The Leadership Qualities of Gideon

Recently, as I was reading Judges 6:11-8:35, I began to take a look at the leadership qualities of Gideon. He, like many of us, had no idea he had skills that God intended to use for His glory. Gideon was busy threshing wheat like he had done for some time, when an angel visited him and declared, “The Lord is with you, mighty warrior” (Judges 6:12 NIV). I can imagine Gideon might have looked around to see if the angel was speaking to someone else because he had never seen himself as a mighty warrior. Obviously, God saw something in Gideon and had a purpose for his life and skills.

“Go in the strength you have...and I will be with you” (Judges 6:14-16 NIV). Here, the angel identifies the strength that Gideon already has. He may have been strong from farm work or perhaps he was naturally strong. Whatever the case, the angel identified his strength, and God said: “go in the strength you have”. Next, as we continue reading the story, we see that Gideon started at home by recruiting 10 servants and with their help, he destroyed an altar of Baal, built a new altar to God, and offered the sacrifice requested by God.

Gideon saw what needed to be done and recruited a team to begin the work. Because he was afraid of his family and the townspeople, he realized he would need to do what he was going to do at night if he were to be successful. He had a measure of wisdom and ability to see how to get the task completed.

In leadership, it is critical for a leader to win influence with a few key influencers first. He will win the larger group as the vision is unfolded; later, more and more will buy into the vision. These leadership skills are critical for accomplishing any significant task. Leaders who are called, as Gideon was, must recognize the need for others to help complete the vision God has given.

In Judges 7:2, Gideon moved at the right time, as he continued to listen to the Lord and began to reduce the number of soldiers. God had a plan in mind, and He was not going to allow Gideon to go forward until the timing and setting were right for Him to get all the glory. God continued to reduce the number of men until it was down to 300 soldiers against a massive army.

Sometimes, we wonder why we are seeing a reduction of provision in our own ministry when we have such a task before us. We are listening to God, and we see this massive amount of work to be done, a massive amount of funds that are needed, and it seems we have a decreasing team of workers and a lack of funding. Do you know what I am talking about? I can tell you, if this is happening for you today, look up into the heavens and see God at work for you. He is telling you what Deborah the prophetess said to Barak in Judges 4:14, “Has not the Lord gone ahead of you?” God has everything under control even when it seems that you are seeing so many needs and are pressed to the end of yourself. He is there! He is saying to you, “I am getting you in the place so you will see and know that I deserve all the glory. When this vision is complete, when you have accomplished your dream, remember, I get all the glory.” We often have to come to the place where we feel almost hopeless, and God will step in and say, “I’ve got this. Now, let me give you the plan for victory.”

Gideon was faithful to listen to God and follow his voice up to the very end. It had to be a bit scary giving up all his men and going against a force that was so much larger. God gave him assurance when he said to take his servant, sneak up and listen to the men of Median talk. Gideon overheard one man share his dream of how Gideon and his army would destroy them. God put the dreams in them, and they now feared Gideon. This gave Gideon the confidence to press on and follow God’s will.

When we really assess this story, there are many leadership characteristics that surface.

So, if we simply look at the leadership skills we see in this story, we will see skills like calling, insight, influence, talent, ability, communication, and character.

You may look at these skills and say, I am missing several of these, so why am I a leader? Well, I suspect Gideon also went into his task feeling the same way. When we have a calling that we know is from God, we only have to step out in faith and ask God to help us with the rest. Most of these leadership skills can be learned and will be learned as you walk out the dream God has given. Don’t be discouraged if you feel like you don’t have all the skills or talents to do God’s will. He wants you to know that He is with you, and that if He calls you, He will help you step into the role before you.

Exercise faith and obedience, and watch God help you with the rest. God has always used the faithful and the obedient to do amazing things. Keep your head up! Don’t lose heart, and you will see mighty armies fall with your 300 men. God sees you as a mighty warrior, so step into the battle, and help us put hope within reach of every addict.