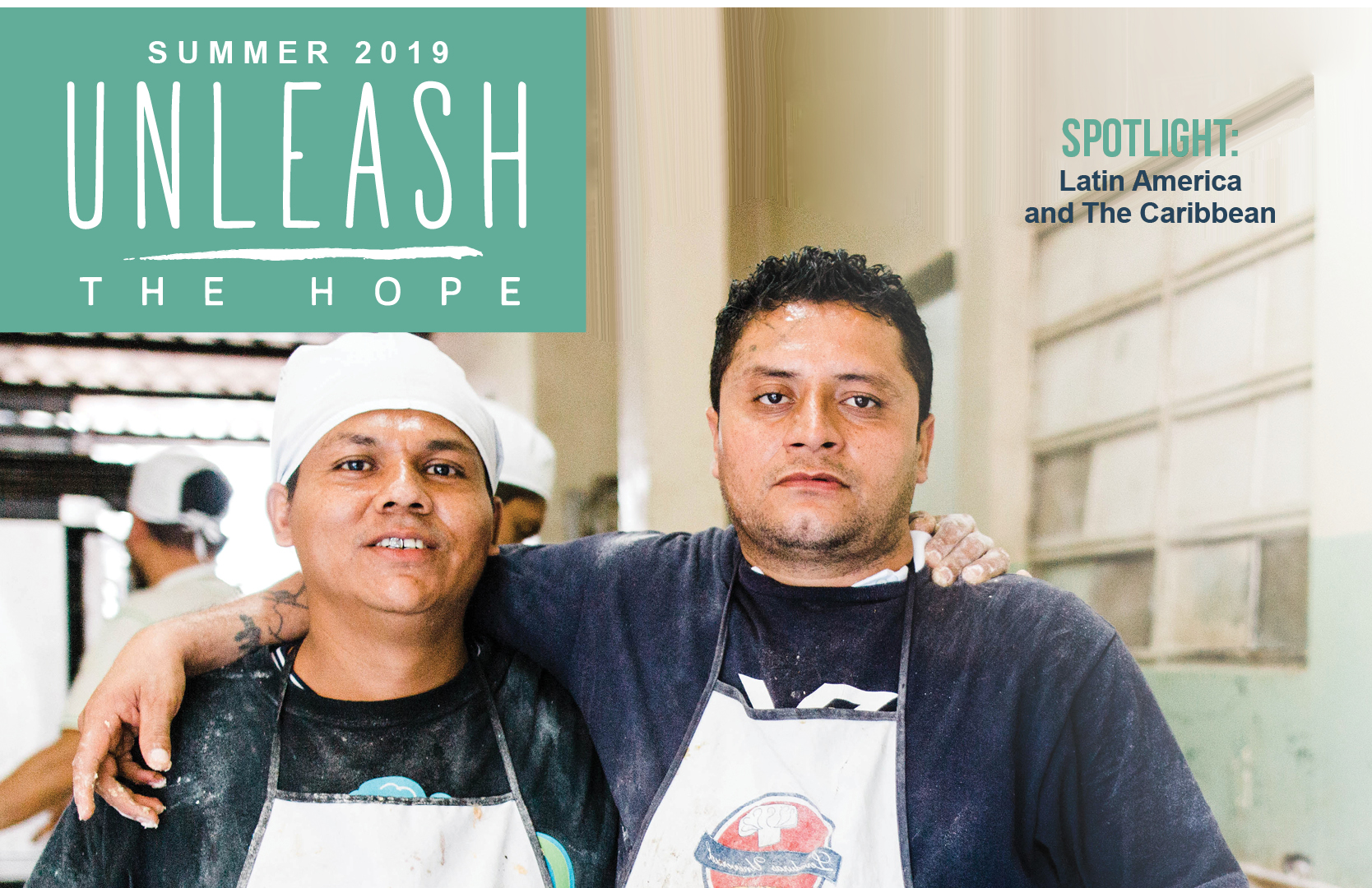 In Luke 6:28, Jesus tells us: “Bless those who curse you, and pray for those who spitefully use you.” José and Santos are living examples of the Bible’s mandate for us to love our enemies. After growing up in rival gangs in El Salvador, José became a member of the feared MS-13 (an international criminal gang) at 14 years old. Santos joined the notorious rival 18th Street Gang when he was just 11.

Both adopted their individual gangs as the family that neither had in their lives. Both believed that killing members of the other gang was the only way to earn respect. And, both shared a similar journey—from a life of murder and addiction to a life filled with grace and forgiveness, thanks to Teen Challenge.

“When I joined the MS-13 Gang I thought it was the best thing for me,” José told us, “but then, killing became my day-to-day life.” José also felt his fellow gang members were family, and he believed their lies. “They told me if I wanted to gain respect, I had to kill members of the other gang. To get a tattoo, I had to kill 15 people.”

For both men, gang activity and drugs led to arrests and 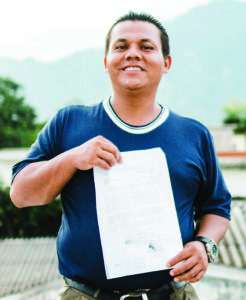 eventually prison sentences of over a decade each. But prison wasn’t the solution for either José or Santos — it was coming to Teen Challenge after being released. There they found God’s love and the forgiveness they had been searching for so desperately.

“Teen Challenge is the only place I have ever found peace,” Santos said. It’s also where he met José. Today, the two former enemies are roommates and co-workers in a bakery. “The most important thing I’ve learned at Teen Challenge was to forgive my enemies,” José says. “If I didn’t, God could not forgive me.”

José and Santos went from deadly rivals to caring roommates—and
from addicts to advocates for God—all because of your support. 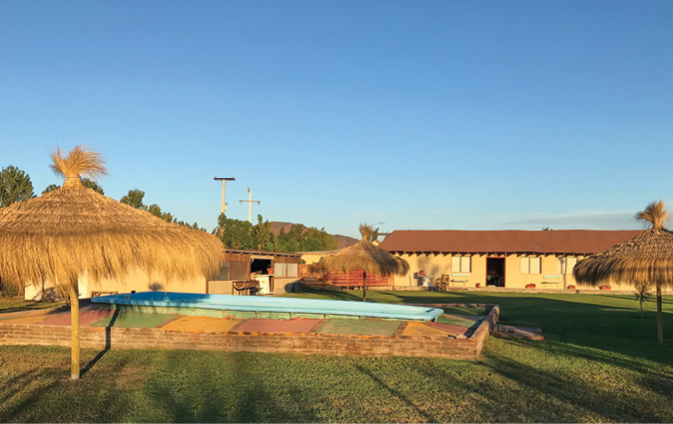 A ribbon-cutting service was held to celebrate the completed renovation and grand opening of a new Teen Challenge women’s center in Chile.

The renovations included expanding the dormitory capacity, adding new showers and bathrooms, and installing a security gate. A group of women from the Teen Challenge Southeast Columbus Women’s Home assisted Teen Challenge Chile with painting and training of new staff.

New Country Opened
Last year, Global Teen Challenge was contacted by Brother Jude Hector from the island of Grenada. He shared the calling God had placed on his heart to help those struggling with addiction in the South Caribbean.

We are pleased to announce that the first Adult & Teen Challenge program in the nation of Grenada has been registered and endorsed by the local government. After a year of prayer and hard work, a property with 20 beds is being negotiated for the center. 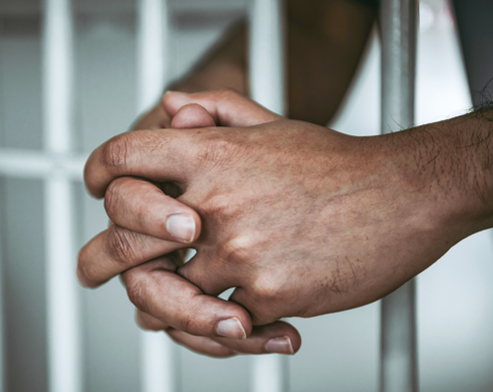 More Inside News
Recently, the Grenada prison officials asked us to consider opening a rehabilitation center inside the country’s prison system. A large cell block has been designated to become the first Teen Challenge Center inside a prison.

Grenada is strategically located to serve the surrounding islands and bring more hope to Latin America and the Caribbean.

Celebrating 30 Years
Tres Coroas, Brazil was host to the 2019 Latin America Teen Challenge Leadership Conference, with a 147 leaders from 16 different countries in attendance. Tres Coroas Teen Challenge also celebrated 30 years of ministry with a ceremonial parade of more than a 1,000 students and family members, singing praises of gratitude to the Lord for their new lives—free from addiction.

Addict to Author
Javier Arribas is a graduate of Teen Challenge and today pastors a thriving church of 2,500 in Buenos Aires. Javier knows firsthand the depths to which drug addiction can take you — and has written a book about his personal story of recovery, redemption, and miraculous transformation. Before Javier became a faithful follower of Jesus Christ, he was trapped by addiction and battled his own war against drugs — one that very well could have taken his life, but instead ended in victory through Jesus Christ! 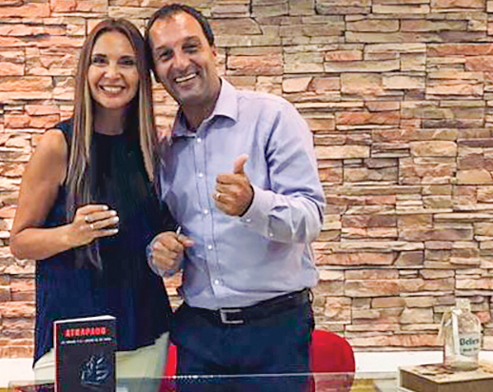 A Story of Redemption 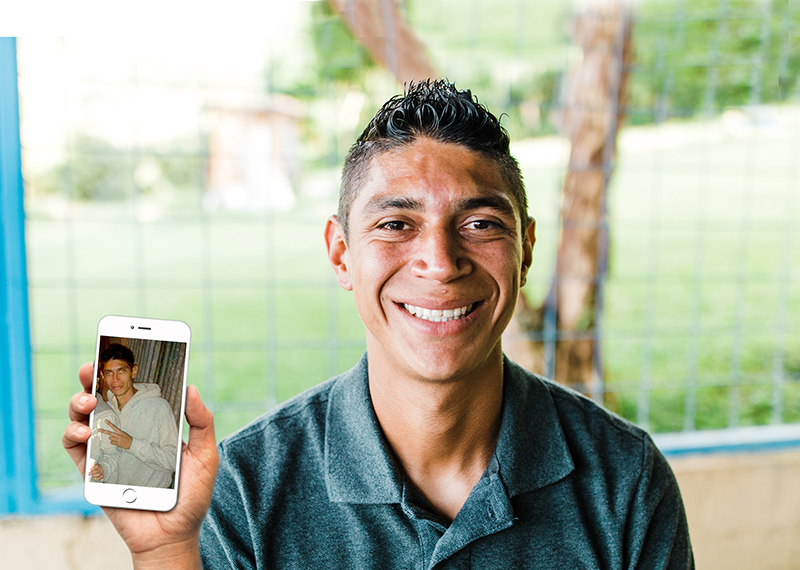 Erson’s father walked out on his family, so his mother raised him and his two younger sisters on her own. That pain of rejection stayed with Erson throughout his childhood, and as he matured he felt the world was against him. “I believed people hated me,” he says, “and that society would reject me.” The feeling of not belonging led Erson to start using drugs to cope with his pain. As addiction took hold of him, Erson began to make bad decisions and ended up living on the streets. “I was alone and cried out to God to change my life, because I was nothing. God heard that prayer, and soon after, a friend of the family told my mother about Teen Challenge and she encouraged me to get help. Teen Challenge showed me how to truly love and value my family. Jesus has come into my life. He is in my heart.“

There are more than 270 million people struggling with alcohol and drug addiction around the world.
Help us put “Hope Within Reach” of every addict... in every nation!

While addiction is a growing crisis around the world, we remain committed to putting hope within reach of every addict. Thanks to generous friends like you, every life is worthy in God’s eyes, and we believe that every life deserves to know about His redemption.

As we continue to spread hope in Latin America to places like Chile, Grenada, and Panama, we are also saving and transforming lives across Asia, Africa, Australia and every continent of the world where His love is needed. I want you to know that your prayers and support allow us to reach the hardest to reach people in the most remote parts of the world.

Thank you for walking with us on this journey. 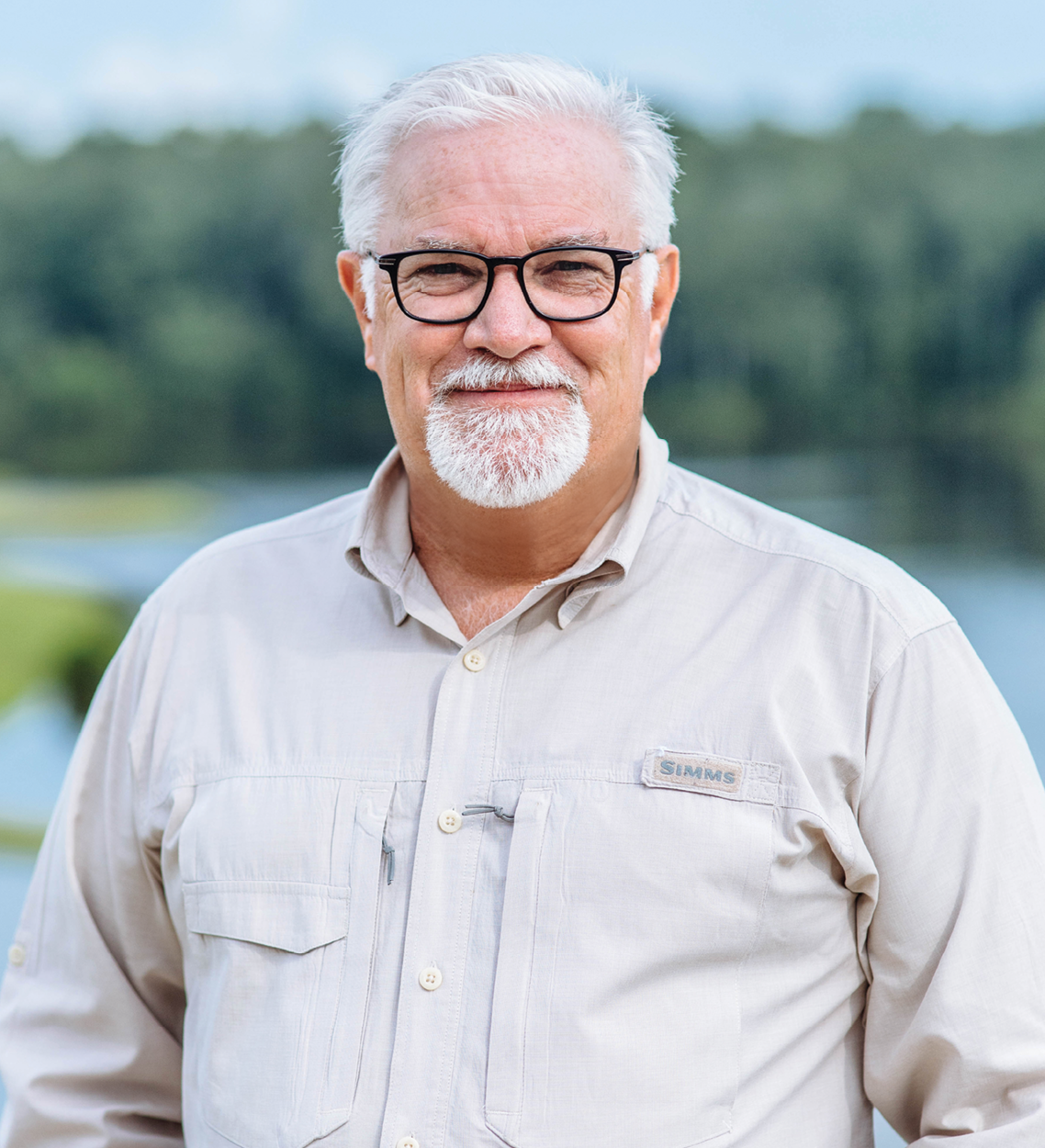 Ways You Can Help Give Hope to the Nations

Pray for those struggling and trapped
by the bondage of addiction.

Consider a monthly gift online to support one of the 125 nations or use the enclosed envelope.

Visit one of our 1,400 AFFILIATES and personally serve others on a teen challenge trip overseas.